You are here: Home / Politics / After The Vote

It is now over a year since my last blog on the subject of brexit. I became seriously ill just after the referendum vote and so here is my response to what has happened in the succeeding year.

In those weeks before the vote, most like me thought that it would be a clear vote to remain. All the arguments for brexit had boiled down to a set of petulant complaints and calls for regained sovereignty. There was no clear indication of what benefits would actually accrue other than an outrageous suggestion that 350 million pounds a week would be returned to Britain to help fund the National Health Service. If this were not such a serious lie it would have been laughable.

In the event, far from benefiting the health service, the policy of the government to leave the European Union now means that health service will have serious staffing problems, not to mention major funding difficulties. In fact, the so-called bonus from leaving is going to be more than swallowed up by the sheer costs of extracting Britain from the European Union.

The positive and certain gains for leaving the European Union have not been identified so far, nor do they seem remotely likely to be so. The sheer weight of law and regulations that has to be duplicated, not to mention a full swath of trade deals, none of which could start to be negotiated until the exit itself, has been agreed, will cost Britain a significant proportion of its national wealth over the next few years.

Far from positive gains, brexit is a huge cost to the British economy, and that means every individual taxpayer is going to find money that should be spent on more serious and pressing matters will be squandered on an entirely unnecessary withdrawal from the European Union.

A year ago I said that those of us who wished to remain, and warned about the costs of leaving, were told that we were scaremongering. Well, all that is coming to pass. Almost immediately there has been a collapse of our currency by 20%, which is the biggest devaluation in peacetime history. That has yet to work its way through the economy, but it will surely mean inflationary price rises. Even more ominous, the expected and usual stimulus to exports has not even begun to appear.

Perhaps the worst aspect of the post brexit world, which I have been observing this year, has been the rise of what can only be described as extreme right-wing tendencies. The present Tory party is unrecognizable as the one nation Conservative Party which existed through to the time of Margaret Thatcher. They have become modern day Nazis: prejudiced against all manner of foreigners, and wishing to impose an economic autarky on the country.

The cost of living has already gone up, even though the statistics don’t show the extent of this as yet. This is because the way in which we measure inflation in the short-term takes account of a range of goods and services, that includes many which have become cheaper by the natural course of technological progress and garment imports, cheaper because of low wage economies. 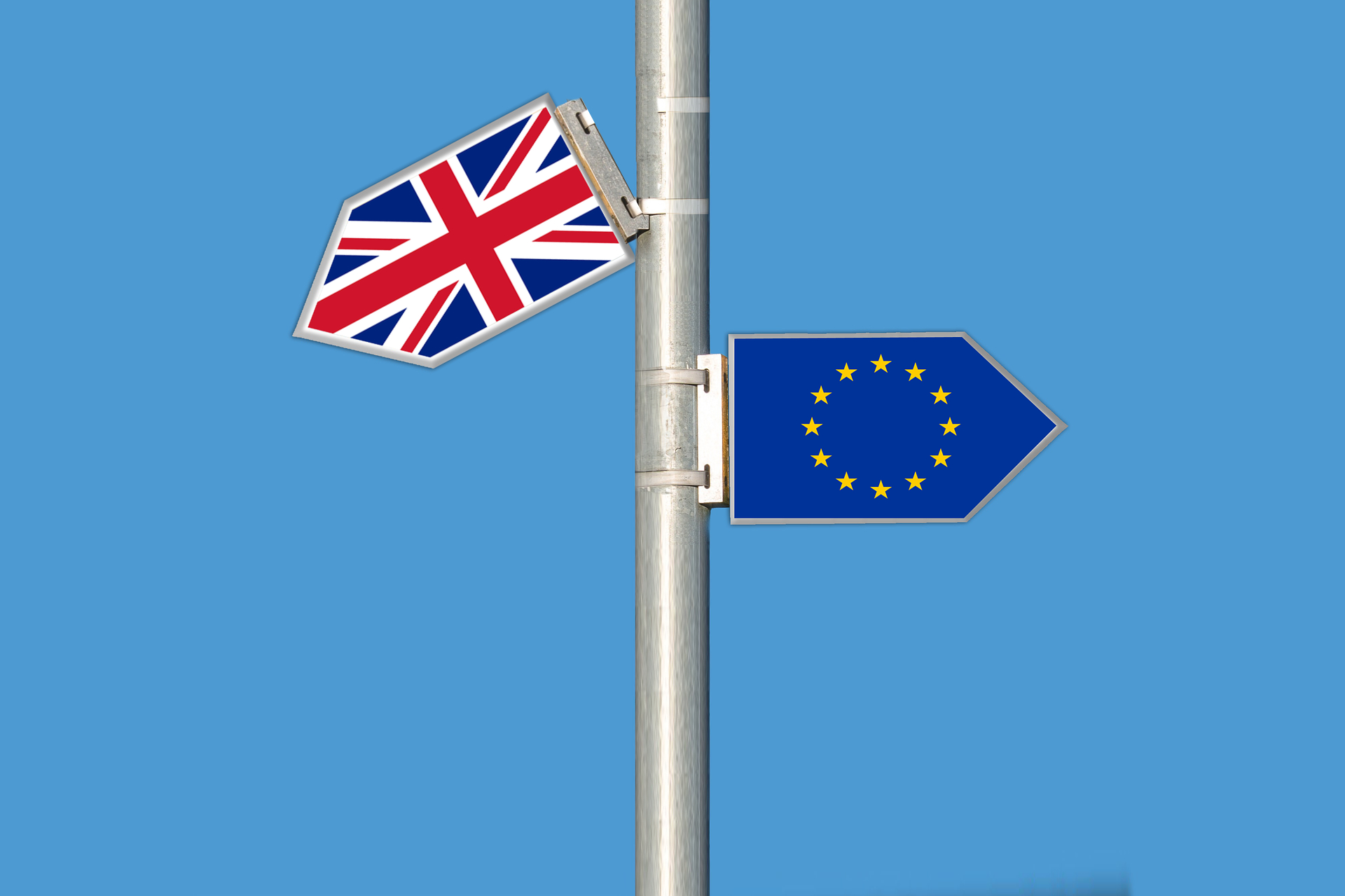 There is no doubt that the economic consequences of brexit are only just beginning. Not only do we already experience the high costs of any overseas activities, from holidays this summer, through to the essential imports of raw materials. The saving theory that cheaper currency would enable exporters to gather more orders is exploded when one realises that our export trade is now less than 15% of national income, and our major export, our financial and professional services, have all risen in price instead of falling with the devaluation of the currency.

One of the most startling aspects of the argument before the referendum was that, outside of the European Union, we would be able to negotiate advantageous trade deals across the world. All we have so far are fine words being spoken by trade ministers visiting many countries but, until we actually get to the table, there is no sign of such deals.  What there is is a steady leaking of business and expertise from the city of London.

The United Kingdom has been operating a huge balance of payments deficit for a number of years, financed by the sale of assets and the provision of financial services. When the loss of cooperation with the European economy becomes manifest, not to mention the collapse of our currency, this trade, which has supported us so well over past years, is disappearing. Already there are many companies whose experts are leaving the City to go to the other nearby financial centres such as Frankfurt and Zurich.

Perhaps the silliest aspect of the last year has been the repeated cry that “we have to honour the will of the people”. This is absolutely laughable since the majority was less than 3% of a 70% turnout, and the question was, to put it mildly, simplistic to the point of lunacy. On top of that, it was all supposed to be ‘advisory’. As Cicero said in the time of the Roman Republic: ‘elections are necessary for choosing individuals to occupy political and legal positions, but completely impossible when the public is faced with alternatives of policy’. ‘That’, he said, ‘is giving away the rights of government to mob rule’. In our case, the mob got it hopelessly and hideously wrong. There are no benefits that anybody has been able to identify from leaving the European Union.

For the first time in my life I find myself governed by those who would seek to impoverish my country, and cause actual damage to both the social, and individual well-being of the nation. It should have been recognised that the vote last June indicated a degree of unhappiness and discontent with what had been the policy of the previous seven years, not to mention the tide of migration across Europe. A wise and sensible government would have sought to investigate exactly why people chose to vote to leave the Union in a world where joining and cooperation is the watchword of success.

Instead of this we have a Cabinet who petulantly and stupidly turn their backs on any kind of sensible debate, and follow the one third of the electorate that voted to leave. As a measure of the pathetic capacity of those set over us, they do not have the wisdom or intelligence to see that you cannot change a major plank of the country’s business, trade and legal machinery by a simple vote of people who do not even understand what the question meant.

The present Cabinet is not just second rate, they are no rate. The level of understanding and intelligence is so low that it is an embarrassment. We will become a little offshore economy of no importance in the world. Our standing in the international community now is lower than at any time in recent history. It is even lower than at the time of Suez. We hear people in Europe muttering what a banana republic we gave become.

I am just deeply sad about the situation that we find ourselves in, and go on hoping that sooner or later somebody will come into power who realises that this was all a horrible mistake, that we should stay in the Union and turn our thoughts to matters which really concern the people of this country.