You are here: Home / Politics / Hopeful Housing: A Policy 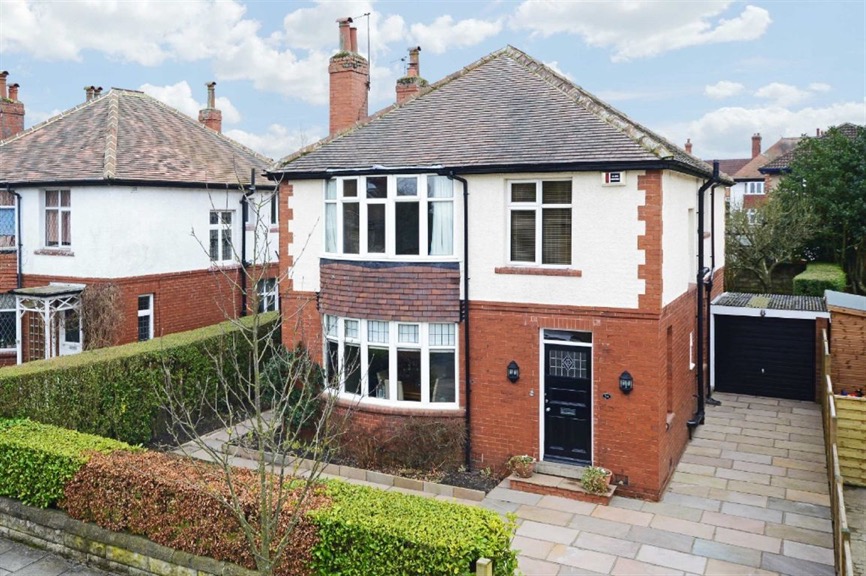 We need a huge number of new houses and flats, built by local authorities and housing associations, using a system of finance through public mortgages. The banks should be required to lend these mortgages house by house and flat by flat to public bodies, local councils, and housing associations. The banks would thus be guaranteed blue chip assets. It will then be up to the councils and associations to levy affordable rents. At the same time, housing benefit would be channeled directly to the house building programme, and thus remove a damaging direct benefit.

After health, hygiene, and happiness, comes housing. It should not be an option that every family, however small or poor, should be without a comfortable roof over its head. And as one of the richest countries in the world, Britain should now make this a national priority.

It is not difficult to list the problems. The price of a house, at every level, is too high. We have used houses as part of savings instead of the basis of a household. Mortgages are now barred to most young couples and so buying a house is impossible for an average family. And those that own houses struggle to keep them well maintained.

This means more and more families must rent. But private tenancies are expensive, and social housing is more and more a scarce resource. Housing benefit, created by the Thatcher government to replace subsidised council rented property, is now a major element in government spending. Rather than loading the benefit budget with this huge burden, the money could much better be diverted into providing publicly owned houses at sensible rents. Housing benefit is now the only way families can afford to rent, but the new breed of buy-to-let landlords must also achieve high rates of return to pay mortgages on the very expensive houses they have bought.

This Tory government’s answer to this was almost laughable in its naïveté. They forced a reduction in housing benefit, and ‘requested’ that the landlords would kindly reduce their rents accordingly. Of course this was simply never going to happen; the landlords held the rents and poor people now have to use other funds to top up their rent payments if they are lucky. This was yet another cruel blow to the poorest members of our society.

There was already a major shortfall in houses for rent in some parts of the country which was the cause of much homelessness. That has put further pressure on local authority finances since, as a last resort, they must pay for accommodation for those without homes. Instead of using funds to create new homes for those who cannot afford to buy or rent, they must waste our money on hotel rooms and bed-and-breakfast accommodation.

At the same time, the sluggish housing market makes for poor mobility of labour. We cannot get everybody back to work if they are tied down to where they currently live because of either insufficient funds to buy, or non-availability of rental property. It is now a proven phenomenon that a serious shortage of affordable housing can act as a permanent break on economic growth. Equally, as we know from Germany, an open and cost effective housing market can stimulate economic growth.

So many householders are seriously stretched to pay either mortgages or inflated rents, that the general condition of the housing stock continues to decline year by year. Builders across the country will tell of having to adopt the cheapest repairs possible, and such renovations will simply not last. There is also a huge stock of housing which is unoccupied or, in many cases, not fit for habitation. Only a publicly funded programme of renewal can deal with this. For it is now the case that demolition and new build is cheaper than renovation.

The short answer is to build more houses. This is widely acknowledged, but the sad Cameron government somehow thinks their little credit schemes to help the mythical ‘first-time buyers’ will stimulate construction of new houses and flats. Britain is now building fewer homes each year than at any time since 1924. Many local authorities would like to build, or sponsor building new houses, but they are prevented by the Osborne regime of public finance. And, when they try to insist on developers building a minimum proportion of affordable housing, they are overruled by central government on appeal.

In summary, we have too few houses, and the current stock is in poor shape. What is available now is in the wrong place and, in general, far too expensive to buy or rent. It hardly needs adding that in 1975 nearly one in three families lived in council houses with stable rents that could be afforded. At the same time there were enough houses built in the private sector to provide new houses at mortgage costs people could afford. However, there is still considerable prejudice against council houses or other non-profit providers. It has even been said that the problem is immigration, and that if we built more houses the immigrants would take them all. This is prejudiced nonsense since, even now, less than 7% of council house allocations are to immigrants.

How did we get into such a mess? Two things happened. Firstly, the banks and building societies were let loose and deregulated. As part of their commercial policy of expansion, they encouraged mortgages for those who quite evidently could never afford them. Secondly, the Thatcher government not only sold off council houses cheaply, but refused to let the local authorities replace those that had been sold. A high proportion of such purchases was sold on at high profit and became buy-to-let properties. So a huge national asset was squandered, and ended up inflating the house market.

Now we have a situation where barely 13% of the population lives in publicly or charitably owned properties, while the private rental sector is now three times the size it was. Further, more and more families are being driven into expensive renting because they can no longer afford to buy. Thus, owner occupation is falling by over 1% a year. The whole experiment has been a national disaster. Too few houses, too much debt, and savings locked in properties with unsustainable value.

It must be added that housing was a major contributor to the 2008 financial crisis. Nothing has been done since to dissuade the British people from the belief that future prosperity is guaranteed by owning their own home. Sadly they may see an old age with debt and a leaking roof.

There is an answer: we need to rediscover both the building of houses in the public sector, and the joys of rent control and restrictive bank lending. We need to gather together all the physical and financial resources involved in housing in single comprehensive institutions, to provide for homes for everyone. Above all, the new housing institutions must be local, and free from centralised intervention. Local solutions will be applied to local needs.

The five elements of a housing policy are: housing benefit, rent control, mortgage restriction, bank finance, and the building industry. These should be combined within a single housing consortium in every locality. This consortium would be sponsored by the local councils, but should include concerned landlords and builders representatives, too. The risk of political interference should be restricted by insisting that each consortium must cover at least three council areas. The councils concerned would provide finance proportionately. If everyone had to “sit at the same table” each would understand the wider problems, and each could contribute to solutions to the benefit of the community.

The remit would be as follows:

These measures would not only provide the energy and direction to reinvigorate both the building and ownership of homes but, properly financed, could be fiscally neutral. The resources to do this all exist and are available. The result will be the creation of assets, not debt.

We need to take housing back to the local authorities by creating a new and appropriate machine. Housing must become once more a national and local priority, with the private sector seen only as a supplier. The country needs a housing policy for people, and a new way of delivering such a policy. The aim should be a home for every family, and zero house price inflation.