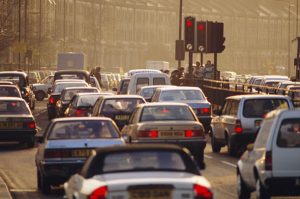 Even though a majority of voters in the London area drive a vehicle, that part of their lives has been ignored by recent policies of London’s Mayors. In fact, London has experienced years of heavy prejudice against the means of transport used by almost everyone. Since 1974, 25% of the streets of London have been […] 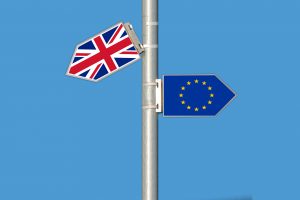 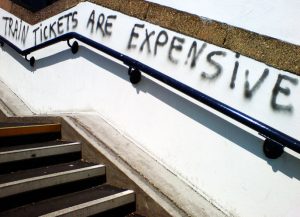 It is time that the truth was told about public ownership and nationalisation.  In 1975 the McIntosh Enquiry, on which I worked, found that out of 32 publicly owned corporations and companies just four were making significant losses.  They were coal, which was running out, steel which had been starved of investment, railways suffering from […]

It is now over 12 months since my last blog posting. The reason for this hiatus is that I got cancer. And had to undergo some long and complicated surgery which at some stages was life threatening.  There were crises and much surgery had to be done twice. From the time I went under in […] 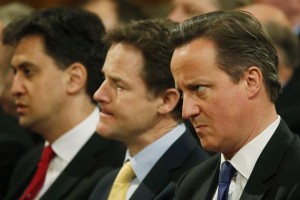 It has been striking throughout this 2015 general election campaign that the subject of taxation has been avoided by all the parties other than to pretend that there will be no tax increases afterwards. But the deficit comes up all the time, and the only policy on offer is austerity. Finally we know that Cameron […] 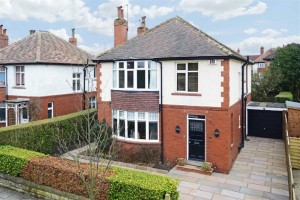 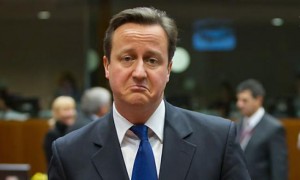 The forthcoming 2015 general election is not going to be about what kind of Britain we want to have in the future, but rather how we pay the bills. It has already descended into a kind of supermarket debate. Each side is bidding to offer good things in the future, and none really admitting […] 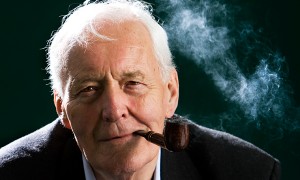 It is interesting that, among all the tributes paid to Tony Benn, almost nobody has owned up to actually agreeing with his policies, or as he would say, the ‘issues’ on which he fought his many battles (with the possible exception of Diane Abbott). I had personal experience of working with Tony Benn twice in my […]